Sooooo, I'm in the middle of packing for this weekend's adventure, the Pocatello 50 Mile, and am in need of some procrastination.  Per the website, the Pokey boasts 12,600 ft of vertical climbing, and is actually closer to 53 miles.  Cute.  I like to put things in perspective so as to lessen any 'fear' I may have surrounding something.  In last year's Bear 100 race the first 47ish miles packed in 14,000 ft of vertical climbing leaving a measly 8,000 for the last 53ish miles.  And I freakin' ate that stuff up.  I'm totally down for this challenge.  Also, there is some alleged glissading involved coming down off of Scout Mountain (the high point of the race) so this will indeed be a delicious adventure.  I feel ready, and I feel excited.  May the trail be with us.

Oh, yea, packing.  Isn't it funny how difficult something can be when you've been away from it for a time?  Like this time last year, we were setting off on the most AMAZING ADVENTURE OF OUR LIVES TO DATE.  You know, that whole quit-our-jobs-move-across-the-country-then-spend-the-summer-on-the-road-running-up-mountains-and-generally-galevanting-about thing.  We became very well acquainted with our truck and camping inside said truck on our fancy shmancy sleeping platform that Uncle Jim built for us in the back.  Now I have no idea where to start.  I know we need things like a bottle opener, cups, cooler, and coffee (hello priorities).  Oh, yea, and sleeping pads, a blanket and pillows.  Oh, a headlamp for middle-of-the-night bathroom runs.  LOL, 'runs'.  I'm pumped.  Camping.  Been almost a year since we've done that.  I'd like to become reacquainted with camping again.  That was such a blast last summer :)

Last weekend we adventured over to Park City for a final long run in the mountains with some fun peeps.  Meghan put together a great loop run and Jen Benna, her husband JB and pup Luna joined us for the jaunt.  Vince H. jumped in at Big Mountain Pass the second time and ran with us to the end.  We started at Jeremy Ranch and ran some incredibly beautiful single track on the Mormon Pioneer Trail, up to Big Mountain Pass, out to tag Big Mountain (as seen here)... 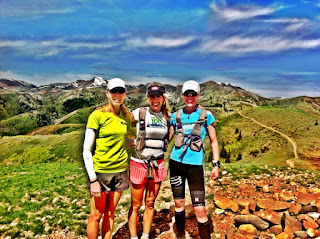 Then we headed back to the Pass to meet up with Vince before continuing on the Great Western Trail (and a portion of the Wasatch 100 course) and then finishing back in Jeremy Ranch.  Beautiful day, but boy did I feel like ass!  I started out fine, but the general malaise that had plagued me the last week or so settled back in and my head and body felt really off most of the run.  My legs felt awesome, but everything else was just...off.  Needless to say, I got it handed to me on that run, but it was good to have such strong runners along with us as it pulled us along and we finished far faster than we would have on our own on that day...as in, I probably would have suggested pulling the plug if it had just been Geof and I, so thank you for the extra motivation Jen, Meghan, and Vince!  Cold beer didn't even sound good when we got done, if that's any indication of what my condition was ;)  The next day, I never would have guessed we ran 24.5 miles in the mountains as my body felt fresh as a daisy and my legs showed no signs of a long run, so I took that as a good sign and we hopped on our bikes for a 20 mile road ride that afternoon after getting back from Park City.  Booya.

I keep forgetting we have a 100 mile bike ride at the end of June...

Oh, did I mention Geof and I celebrated year numero dos on May 21st?  We did, and we celebrated in style... 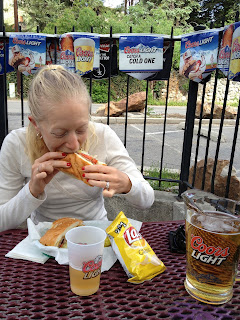 Garlic burgers, Coors Light on tap, and an outdoor patio

The traditional second wedding anniversary gift is cotton, so instead of acquiring more 'stuff' I wanted to get a little creative.  We enjoyed our nosh and beer at the Cotton Bottom Inn at the base of Big Cottonwood Canyon.  What's not to love about that?!  It was delicious!  Good food, great memories.

Well I suppose I should get back to packing, and finishing up our laundry.  Pretty nice little day I've got here.  Tonight we venture over to Red Butte Garden for an outdoor concert with Edward Sharpe and the Magnetic Zeroes.  Saaaaa-weet!

P.S. If you haven't read THIS yet, please do.  It is pure hilarity.  Dax is one of my favorite bloggers.  He makes me hoot n' holler. 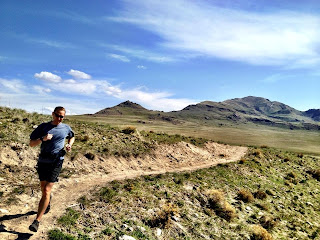 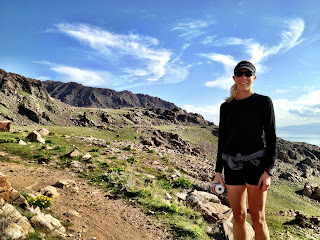 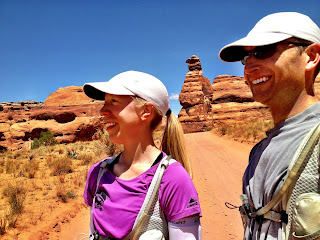 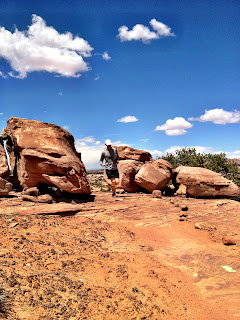 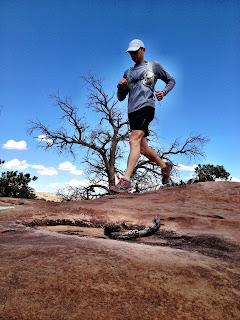 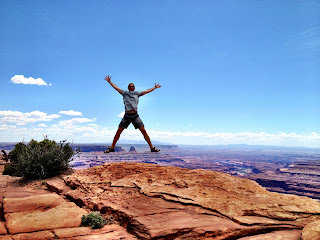 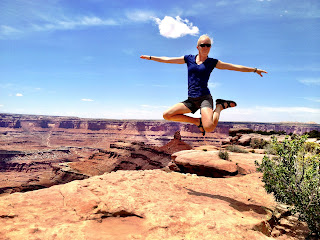 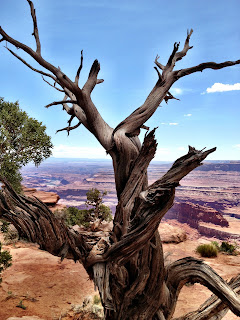 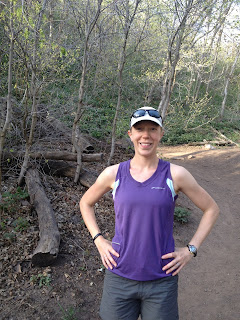 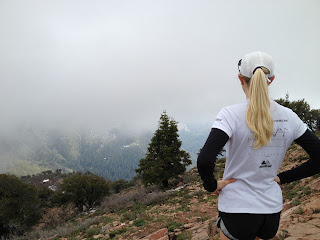 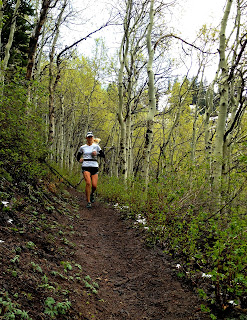 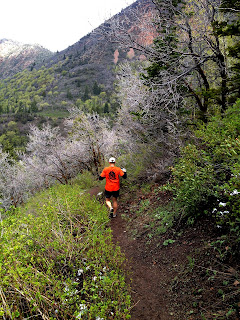 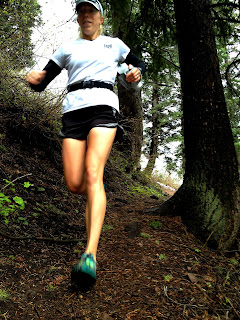 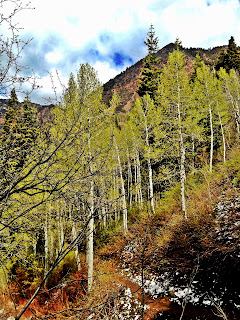