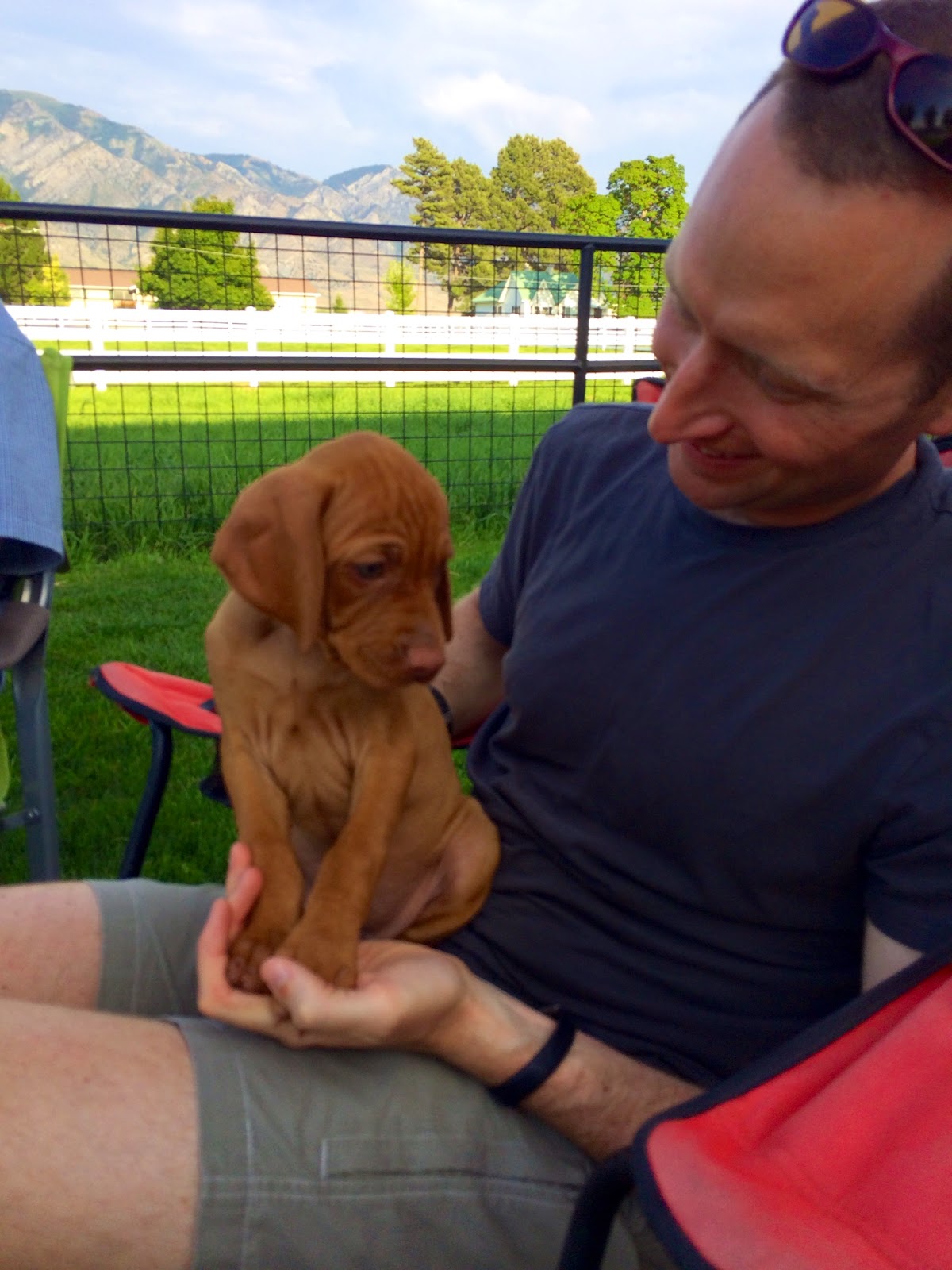 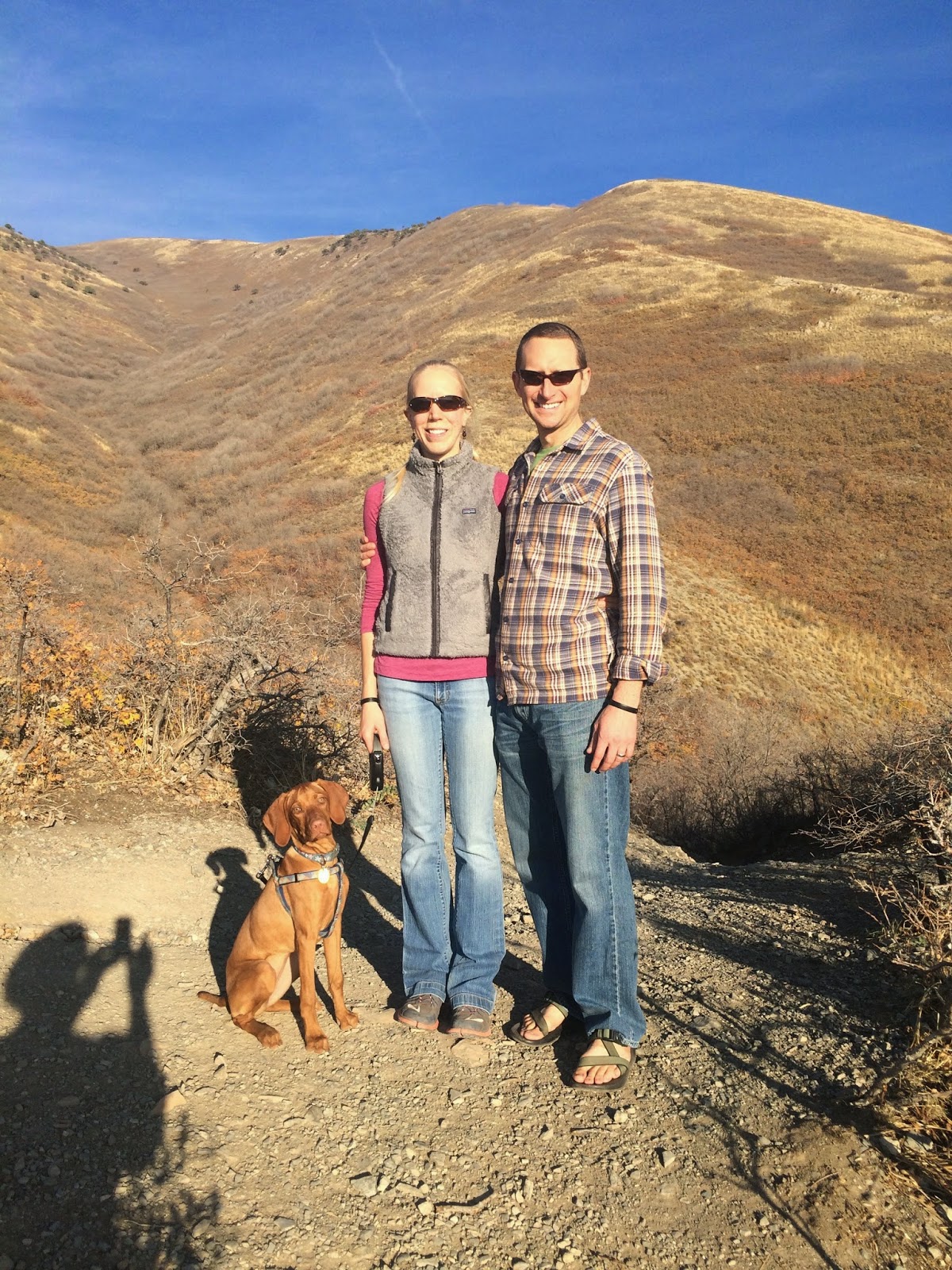 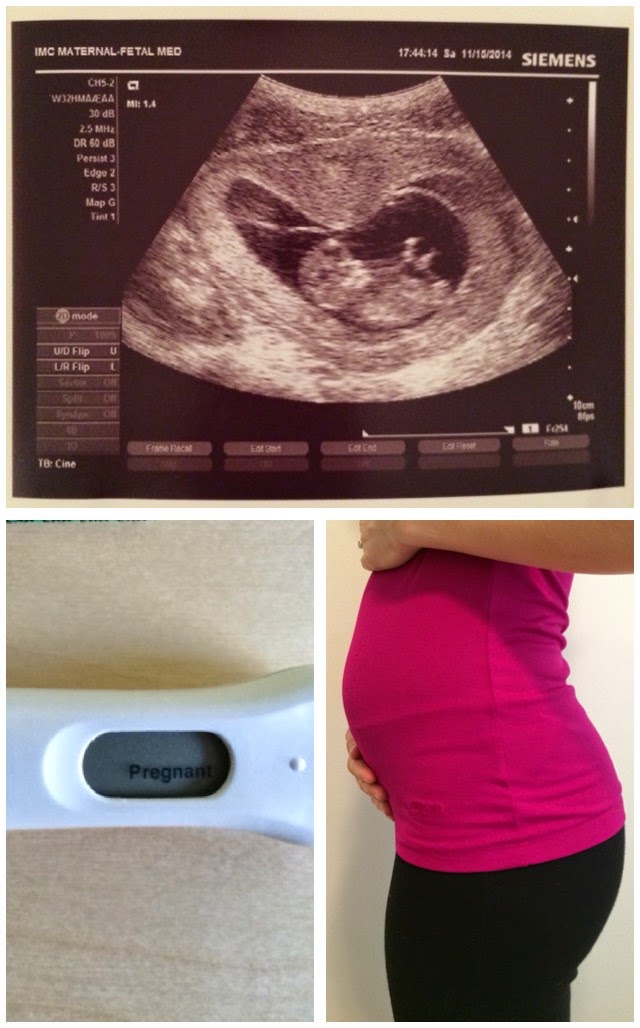 WOW!!! Big congratulations and best wishes for all the fantastic excitement you have in your lives!!!

Congratulations, Paige!! It's the beginning of a mind-blowingly great adventure....